Farewell to the year from hell, looking forward to #livingthedream

Traditionally this is the time of year when bloggers do a round up of the previous year.

I wasn’t going to join the masses, but I changed my mind, as this has been a momentous year in my life – awful, but life-changing as a result.

Whilst 2019 began hopefully, with the successful release of my latest novel, THE PRINCE’S PROTEGE, it quickly nosedived when out of the blue, I lost Merlin, my horse of a lifetime, to the dreaded big C.

Less than 3 weeks later, I received a solicitor’s letter, informing me that my ‘friend’ with whom I owned the farmhouse in Scotland, wanted to withdraw her capital from the house and move on. I was given the choice to either buy her out, or let her buy me out. If I didn’t agree to one of these, I would be taken to court and be responsible for costs, and the property put on the open market.

I have spent 20 years paying the mortgage on this property, with the intention of moving into it when the last of my elderly parents passed away, which, given at this point mum was 98 years old, seemed fairly imminent. No way was I going to give in and sell, but how was I going to find the substantial amount of capital I needed (£120K), plus a mortgage to replace the current one. Approaching 60, and self-employed, isn’t helpful.

The situation taught me the real meaning of being stressed – I couldn’t sleep, I suffered frequent migraines, I had a panic attack every time the phone rang or an email came in, and the chronic pain of my hip problems doubled, and in the worst moments trebled, and believe me, working in the industry I do, I’m no stranger to working through pain, but this was something again. People talk about ‘being stressed’, but I’m pretty sure many of them have no idea what it really means. Now I do.

(Cliché alerts) To cut a long story very short, it turned out I have very good friends. I could probably have borrowed the capital twice over. Arranging the mortgage took the best part of 5 months, tons of inconvenience (such as closing down every single piece of credit, like pay monthly services), and I wasn’t certain until the very last moment that it wouldn’t fall through – house of cards comes to mind. Annoyingly, solicitor’s fees mounted up, as we argued over the value of the house, market valuations not satisfying my now very ex-friend. It took until mid-November before I finally gained sole ownership.

And in the middle of all of this, having had her 99th birthday, mum decided she’d lived long enough, and stopped eating.  She already weighed next to nothing, and astounded us all by living a further 5 weeks on fluids alone. However, the inevitable came about at the end of summer, and then there was all the attendant formalities that need doing, right along with everything else going on at the time.

Following on from mum’s death, I then faced the challenge of clearing her house – both my parents were from a generation when nothing was ever thrown away, because ‘it might be useful one day’. With lifespans of 98 and 99 years, you can perhaps imagine how much ‘stuff’ there was, crammed into a big 4 bedroom house with large outbuildings. 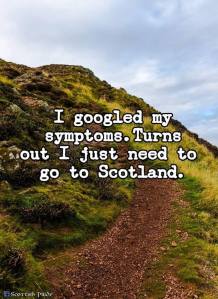 However, it is now done. The house is clear and on the market, and in mid December, two days after my 60th birthday, I made my move north in my own horsebox with what little furniture I needed.

I still have to go back for the horse (thank goodness I only have the one these days) and a few bits and pieces, but I was able to celebrate a quiet Christmas in my own home, with my bestie and lodger, Kimberley, who has also lived through this whole nightmare, wondering if she and her nine dogs might be made homeless while the one who shall remain nameless and I wrangled over the house.

Sometimes, when I look back, I’m not quite sure how I survived 2019, yet here we are, about to wave it goodbye and look forward to a new decade, and a whole new chapter in my life.

2020 is the year I start living the dream – a bit less work, a whole load more quality of life, here in the beautiful, magical Highlands of Scotland. This is the view from my bedroom window…

… and the following morning, from the living room:

Dog walks are soothing for the soul, and fodder for imagination 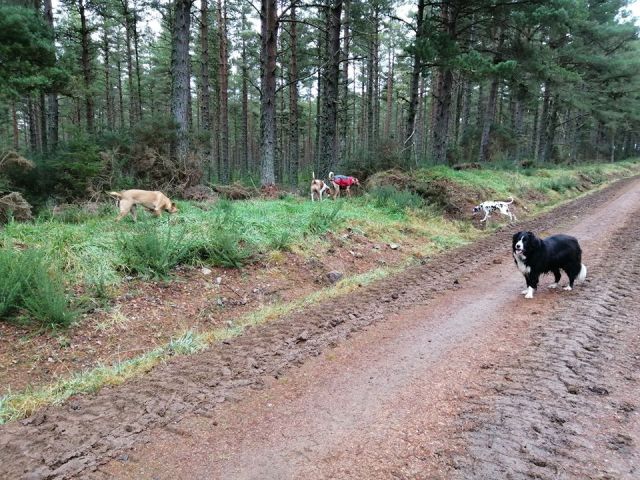 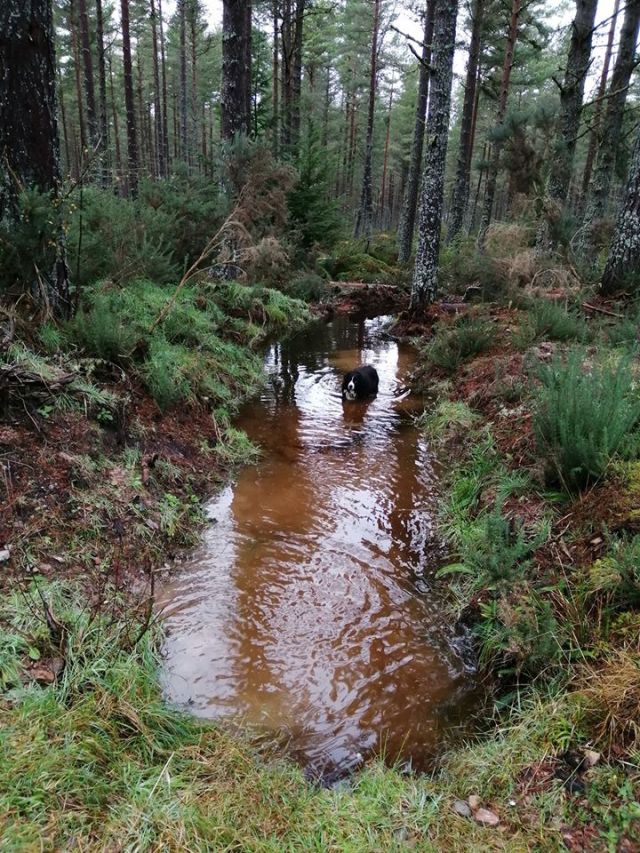 And so, after 8 months of being creatively paralysed, I have begun writing again – yay!

Where we so often say, “Next year must be better,” I absolutely KNOW it will be, and I can honestly say I’m looking forward to 2020. My hip problems are an increasing nuisance, and I’m waiting on an MRI scan, but I can live with that, and hope that one day they might be sorted.

The rest of my life has begun…