Going through everything in my parent’s house is turning into a real trip down memory lane. Almost every item has memories attached, and photos are, of course, one of those small things that steal oodles of time as soon as you take them out of the packet (good old-fashioned prints, of course).

I’m going to share these today – my first trip to the US, hopefully not my last!

1995, I joined a party of dressage enthusiasts on a trip of a lifetime – to see Dressage goes to Hollywood!

Actually, it was the Dressage World Cup Final, but that was how it was billed. The show took place mostly in the evenings, so plenty of time to explore the local attractions, which we did with enthusiasm. I’d never met my room-mate before, or the other two ladies with whom we shared a hire car, but we got on famously, thank goodness!

Me, posing with the hire car (“We are so sorry, madam,” they said at the airport. “We only have a tiny car left on the lot.” Being from the UK, this was a pretty standard size for us, and we paid less as it was ‘so small’). 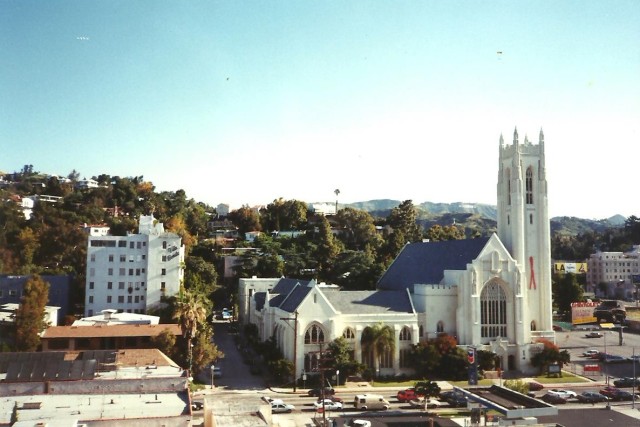 This was the view from our hotel, only a very short walk from (what was then) Mann’s Chinese Theatre, and all those famous signatures in concrete. 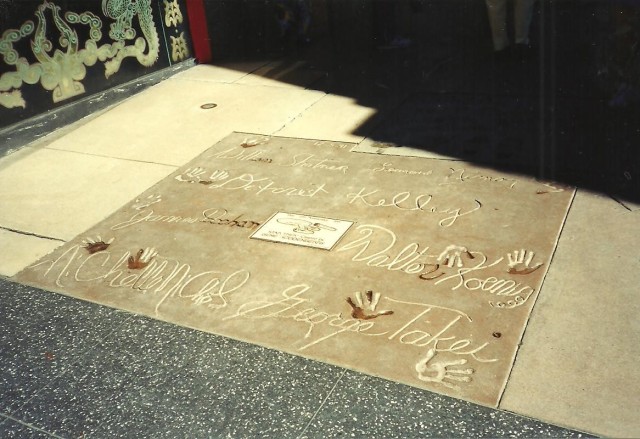 All the Star Trek cast – I was in heaven. We also drove out into the surrounding hills 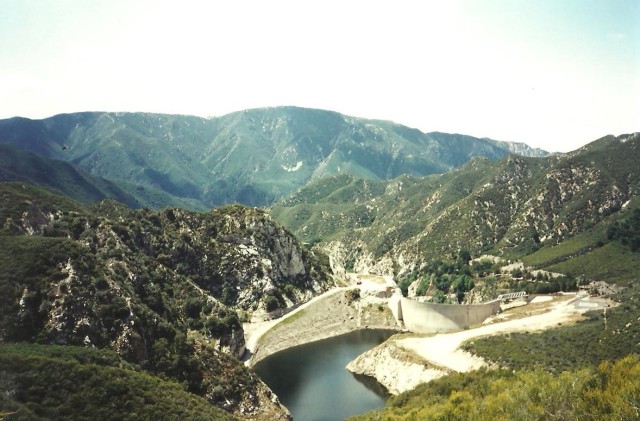 So beautiful. By now, I was getting into character 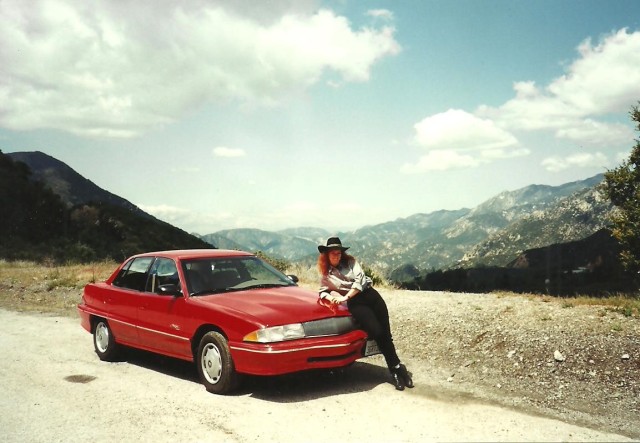 And my friends were up for a lark

As did the Mojave desert (pictures of endless sand are too dull), including an illicit drive right through Edwards Air Force base, and the shuttle landing strip. Well, I did stop at the gates and look enquiringly at the guard – and his machine gun – inside the box, but when he didn’t come over to ask any questions, I just shrugged and drove on in… 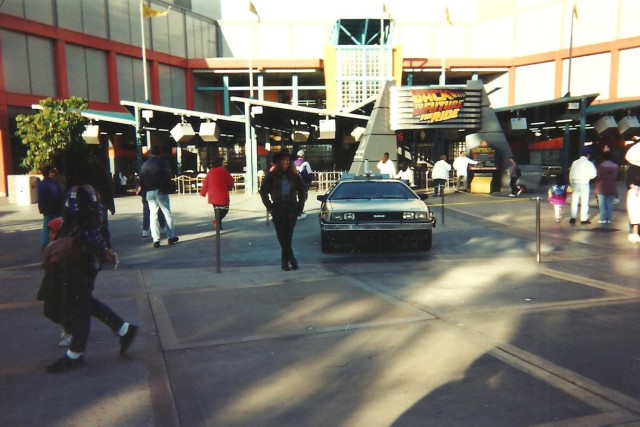 wander through some of the film set mock ups 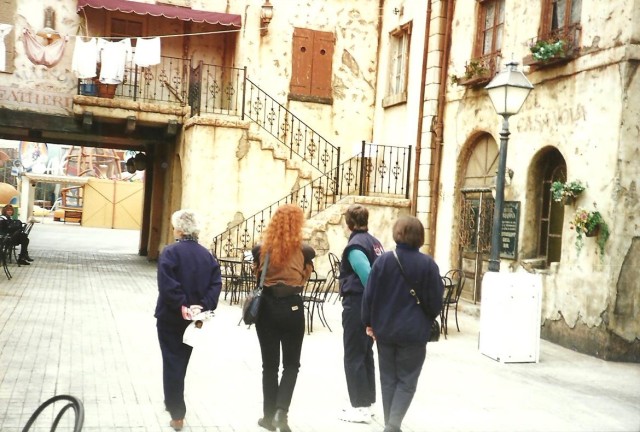 And get to sit inside KITT, the Knight Rider car (and yes, he did talk to me!)

A stroll along Malibu beach was a must (think Baywatch) – but where were all those hunky lifeguards? 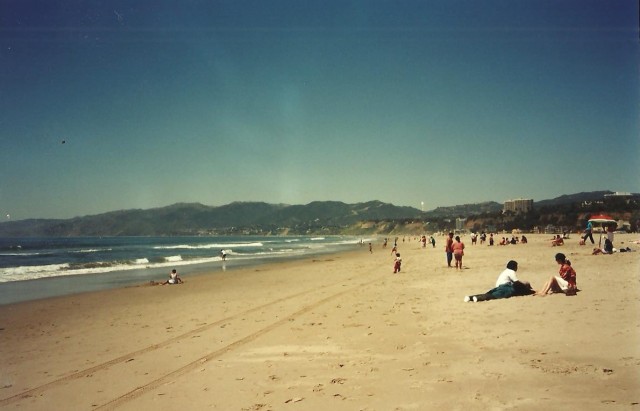 And, of course, there had to be horses involved. I came across this one in the Los Angeles Equestrian Centre car park, and just had to ask for a ride… 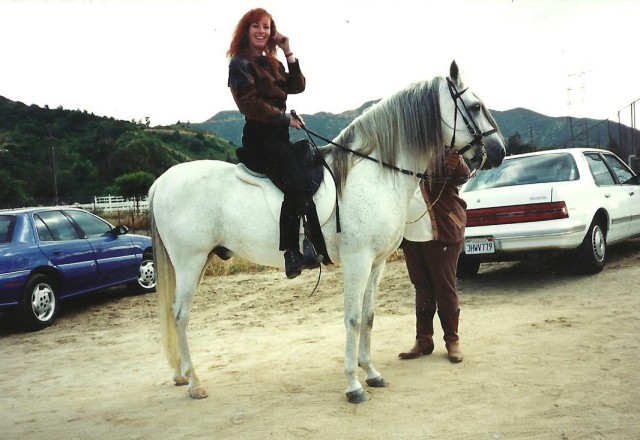 ← Rememberance
How Do People Read Online? →