This week I had the delight of receiving the first copies of the second edition of THE BUILDING BLOCKS OF TRAINING, my first published book on horse training. 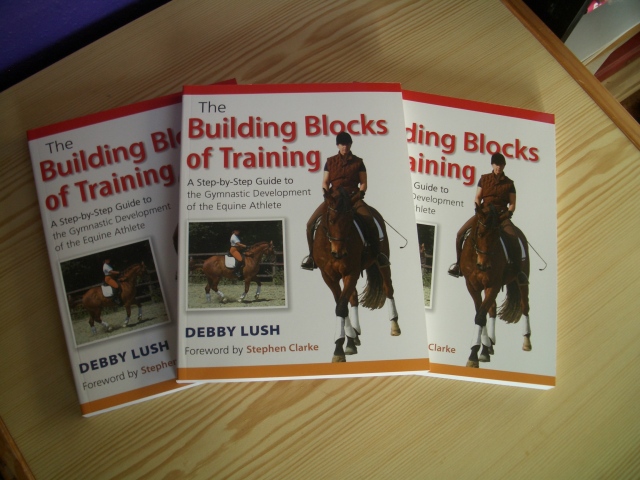 Having sold out its first print run last November, it took me a while to ascertain that my new publisher (who bought out the publisher who’d bought out my original publisher), was willing to consider a new print run.

In fact, they were keen, but because of finances, they decided the new edition would be a paperback, rather than a hardback. And it now costs more than the original, retailing at £25 instead of £22.50

To be fair, it is worth it, and I’m not saying that just because I’m the author! It comprises 90,000 words, 50 colour photographs and hundreds of line drawings, and the information it imparts represents decades of learning from multiple thousands of pounds worth of education.

The book is available from the publisher (Crowood Press), from book shops, from Amazon, from me in person (signed) and shortly will be available from my NEW equestrian website (also signed).

But then came a bonus I wasn’t expecting; at least, not yet.

My second book, THE SUCCESSFUL DRESSAGE COMPETITOR, has been selling steadily, but I reckoned was about a year off earning out.

If you don’t know what that means, here’s the potted version: a traditional publisher pays the author an advance on future sales, paid in part when the contract is signed, then another part when the completed and approved manuscript is delivered to them, and then the final part on publication. The publisher then ‘pays’ the author 10% of each sale – just over £2 a book in my case. The catch is, the author has to repay the advance before they actually see any further money.

My advance in each case was £2000, so at £2 a time, that takes a while to repay! Sales of this type of book are never stellar, but if the book is good, it will sell steadily for years, as mine do.

So imagine my surprise when my most recent royalty statement (they come in twice a year) told me I’d been paid actual money into my back account! Yes, TSDC has joined BBT as an earned out book having repaid the advance, and every sale from now on will actually earn me real, hard cash!

Lol, I’m never going to get rich off these books, but I’m very proud of them both, and ridiculously proud they have both earned out, which only a small proportion of traditionally published books ever do – most are just written off against the occasional block buster. 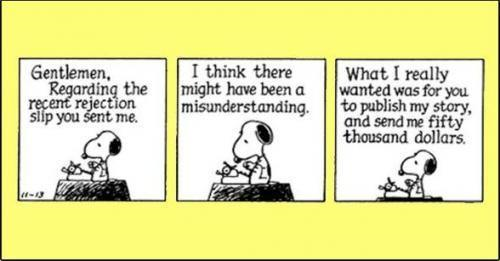 What’s made you proud about your books this week?

Bragging comes hard to many authors, especially women, but we really should celebrate our achievements – confidence breeds confidence – so come on folks – share your pride in your work.