Lovely review of THE PRINCE’S SON by Jessie, who kindly worked as one of my beta readers, and has now read the finished article, and still enjoyed it!

I read The Prince’s Man last year and found it to be a solid book:

“This newly created world is firm, there are no gaps or jumps of reasoning. One creature, idea, magic or bit of history flows right into the next. Characters that appear substantial at the beginning of the book do nothing but grow and evolve as their backstory unfolds behind them.

This is solidly written fantasy tale.” -myself on The Prince’s Man last year

This sequel, built as it was on such a solid foundation, continued to impress me. 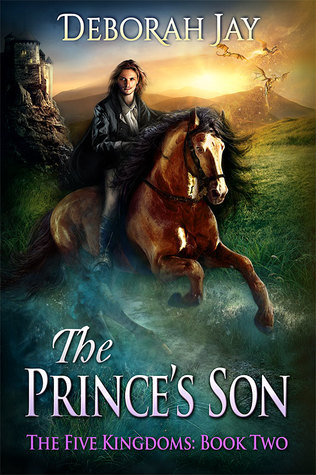 The first book was very much a web of spies and lies and political maneuvering that really had me hooked. In this book what struck me was the character growth.  I loved the way the characters from the previous book grew between books and how the whiny lady…