Finalised Back Cover Copy for THE PRINCE’S SON, #EpicFantasy 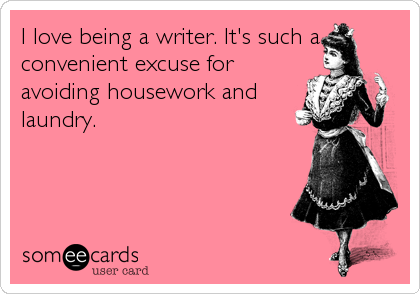 I’m still deeply buried in structural edits on THE PRINCE’S SON, and time taken for blogging is time away from getting this next book in THE FIVE KINGDOMS series out, so I may not be around as often as usual for a while.

Having said that, I’ve been working on the back cover copy, because another imminent step is to commission the new cover! I’m really excited about this, and I’ve secured a ‘yes’ from the cover designer I’ve been hoping to get on board – yay!

I will, obviously, see what her opinions are, as she’s an experienced designer, but I have an image in my head already of pretty much what I want to see. It will, and I’m sure this will delight those who’ve read THE PRINCE’S MAN, feature Rustam on horseback again.

So without further ado, here is the finalised blurb/back cover copy:

Nessa Haddo has been raised to pursue what every young noblewoman needs: a suitable husband. Unfortunately for her, as a younger twin, her prospects are limited. Things start to look up when she lays eyes on the handsome foreign envoy sent to escort her sister to an arranged marriage, but her romantic fantasies quickly entangle her in events beyond her darkest nightmares.

Compared to his last mission, ex-spy Rustam Chalice’s new assignment sounds simple: wrangle an unwieldy bridal caravan across a mountain range populated by bandits, trolls, werecats and worse, try to cajole a traumatized princess out of her self-imposed isolation, and arrive on time for the politically sensitive wedding. What could possibly go wrong?

Meanwhile, Lady Risada—the woman who haunts Rustam’s dreams—is struggling to adjust to a normal life. All her carefully honed assassin’s instincts scream warnings of foul play, yet she can find nothing obviously amiss.

And deep in the halls of a mountain clan, an old enemy plucks his victim’s strings with expert malice.

← #ExcerptWeek Preview: #Harbinger
You’ve hired an editor, but what happens if you don’t agree with them? #authors #writing →