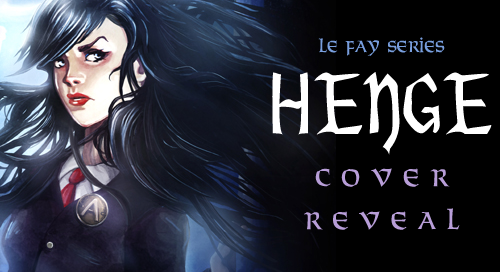 I’m excited to share the cover reveal of Henge by Realm Lovejoy. Henge is a YA Fantasy that is a modern spin-off of the Arthurian legends featuring Morgan le Fay as the protagonist. It is due to release this fall. The cover art is by the author, Realm Lovejoy. 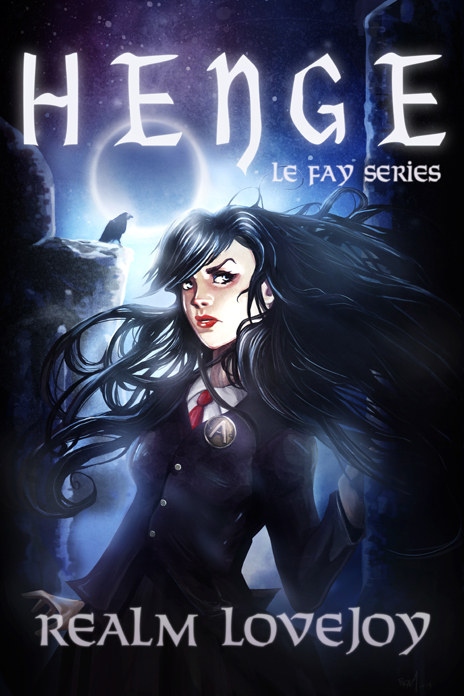 Modern-day Camelot. Where knights no longer carry swords. Magic is dangerous. And those who seek control are not to be trusted.

Sixteen-year-old Morgan le Fay is a fire user. An ordinary girl with an extraordinary skill, she has the ability to create and command fire at will. Her dream is to become the Maven—the right hand of the future King Arthur. In the chance of a lifetime, Morgan is selected to join Arthur’s Round, an elite group of young magic users from which the new Maven will be chosen.

Along with the other fire, water, and wind users in Arthur’s Round, Morgan is rigorously trained and tested. The handsome Merlin, a brilliant water user, takes a particular interest in her. Is his friendship to be trusted, or is Merlin simply trying to win the position of Maven for himself? Among the many rivals Morgan faces is the current Maven, Mordred, who seems determined to see her fail.

But Morgan has a secret—years ago, her mother was executed for using fire magic, and Morgan’s desire for justice makes her more than ready to take on the challenge before her. Can she prevail in Camelot’s tests of survival and magic? Only time—and Morgan’s powerful fire—will tell.

Realm Lovejoy’s modern Arthurian series features one of literature’s most complicated and powerful female figures. Henge is the first book in the LE FAY series, and—like Morgan le Fay’s magic—it is sure to dazzle and amaze.

Add it on Goodreads! 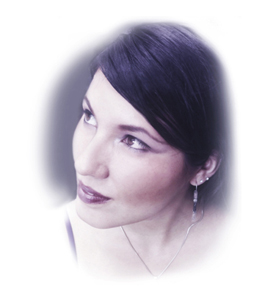 Realm Lovejoy is an American writer and an artist. She grew up in both Washington State and the Japanese Alps of Nagano, Japan. Currently, she lives in Seattle and works as an artist in the video game industry. CLAN is her first book. You can find out more about her and her book at http://www.realmlovejoy.com
Find the Author:
Webpage | Facebook | Twitter | Blog | Tumblr