#Loncon3 – final round up and gallery – World #SF Convention

Last round up on Loncon3 before I leave at stupid o’clock tomorrow morning for the BRITISH FANTASY CONVENTION in beautiful York, starring GOH Charlaine Harris , author of the Sookie Stackhouse series of novels, adapted to TV as TRUE BLOOD.

Looking forward to a great weekend 😀

I did take extensive notes on sword fighting for authors, but there is another workshop on the same subject this weekend, with demonstrations, so I’m holding over those notes for a later post.

The only other panel comments I thought I’d share were a reiteration of a post from my World Fantasy Convention 2013 series: ‘What do publishers not want to see? although it’s more of the, ‘what are they looking for now’ variety.

And the answer is still: more cross-over genre novels

This has come about as a result of the wider acceptance of stories with genre elements, such as Harry Potter, or any of the many TV series abounding right now (like True Blood) which are proving popular even with non-genre readers.

So go on, mix your genres – those artificial boundaries have melted away even in traditional publishing, if not quite so readily in the book stores that struggle with knowing where to place them. For indies this is a smaller issue, even though we still have to categorise our work into pigeon-holes on a site like Amazon, but we do at least get to choose, and more than one category – yay! 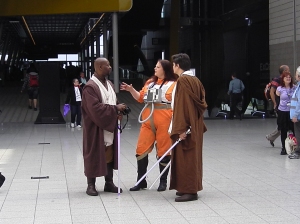 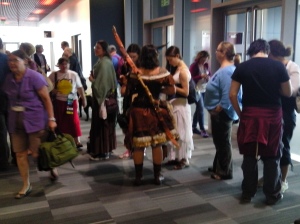 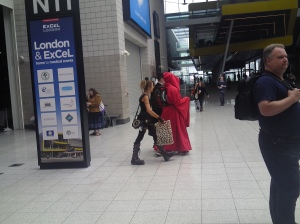 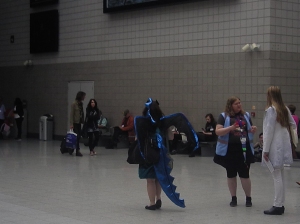 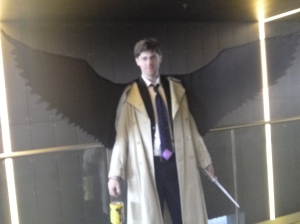 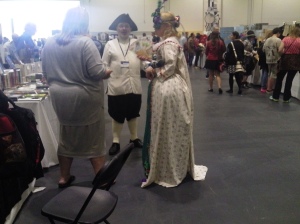 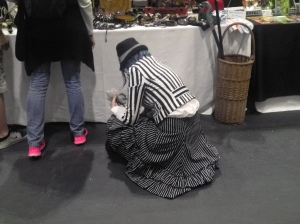 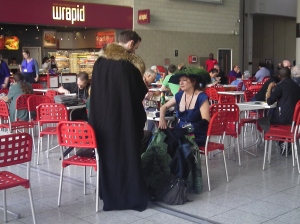 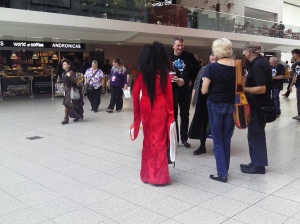